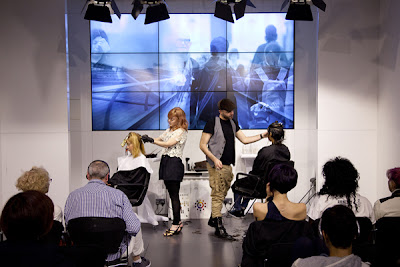 After photographing the Sassoon Elegiac Collection Launch I became one of Sassoon's official backstage photographers, since modelling them for nearly 3 years I have an incredibly exciting new step! 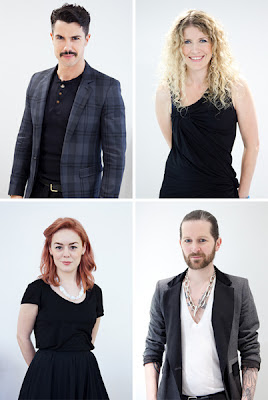 One of my jobs was to go around to all the main London salons and take head shots of the team, which was really fun! Catching up with some people I hadn't been able to see for awhile. This is definitely going to be an ongoing project because I will eventual get all of the team. 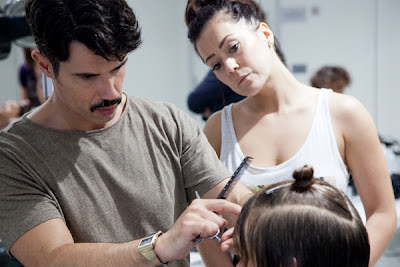 Another job was capturing the team teaching students at the main Sassoon Academy, either during seminars/demos or hands on teaching in a classroom. It was interesting to see the other side of Sassoon because I had only ever been involved on the show side.

The new 56 Brook Street Academy was beautiful, light and a really enjoyable place to shoot in as usual, with a great atmosphere between the students and teachers. 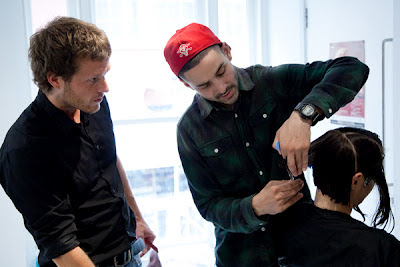 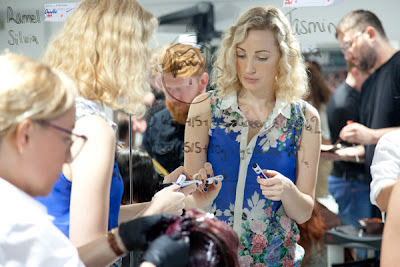 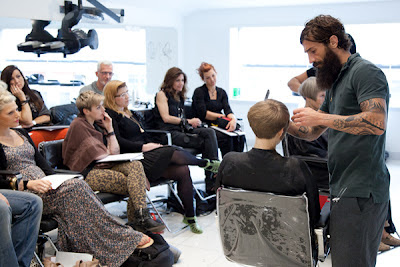 Next stop is a Sassoon show in Tokyo, less than a month away now!