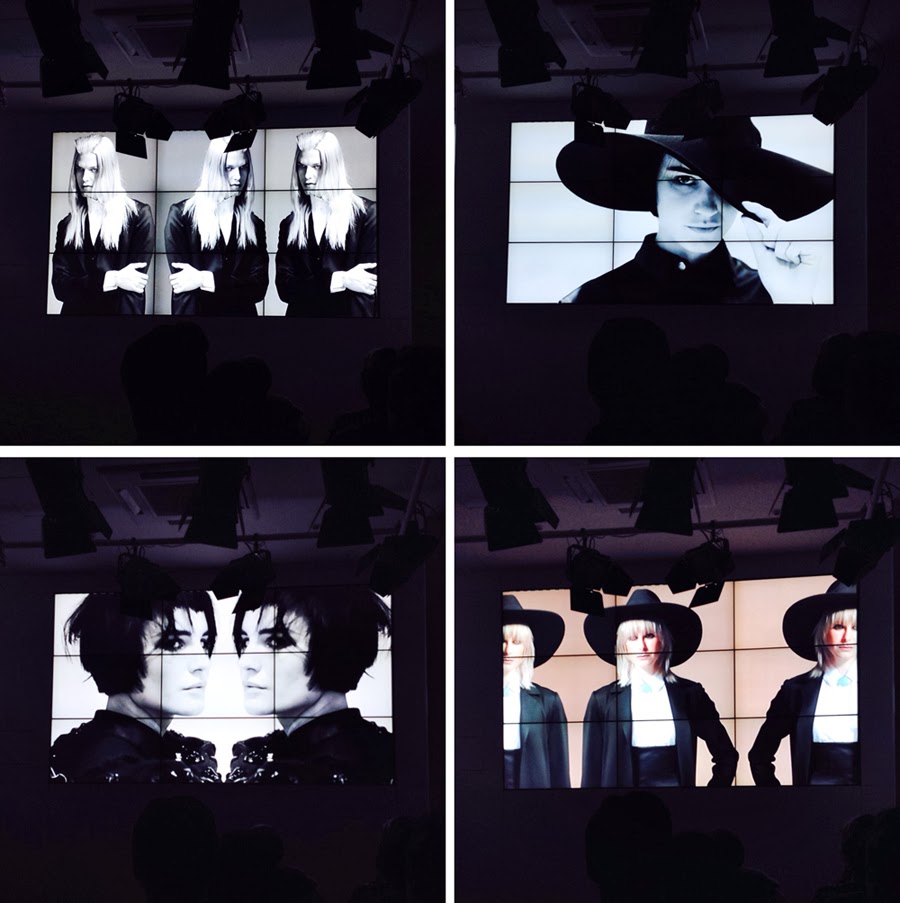 A few stills of my film during the collection launch

Last weekend was Sassoon Academy's newest collection launch, Prairie. When the collection photo shoot was taking place I was filming backstage. And my 2 minute film became the new Show Opener, which means wherever this collection is presented around the world my film will be shown just before the models come out!
Here is a slightly different version than you would see during the show (wouldn't want to give everything away!). With music by the very talented Garrett Fitzgerald.

A big thank you to Sassoon Academy, all the brilliant models, Garrett Fitzgerald and the hairdressers!

Spotted in Creative HEAD Magazine RUNWAY, three of my images: 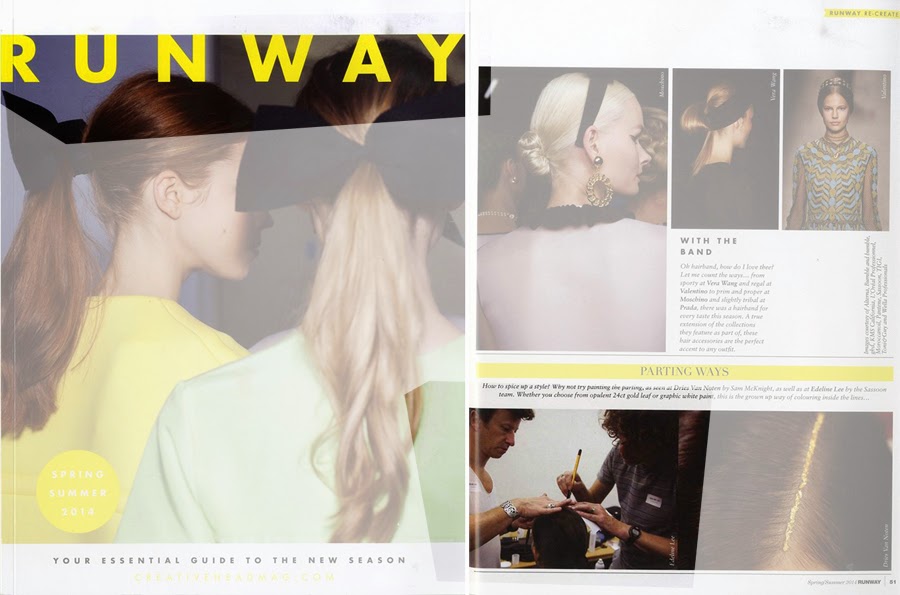 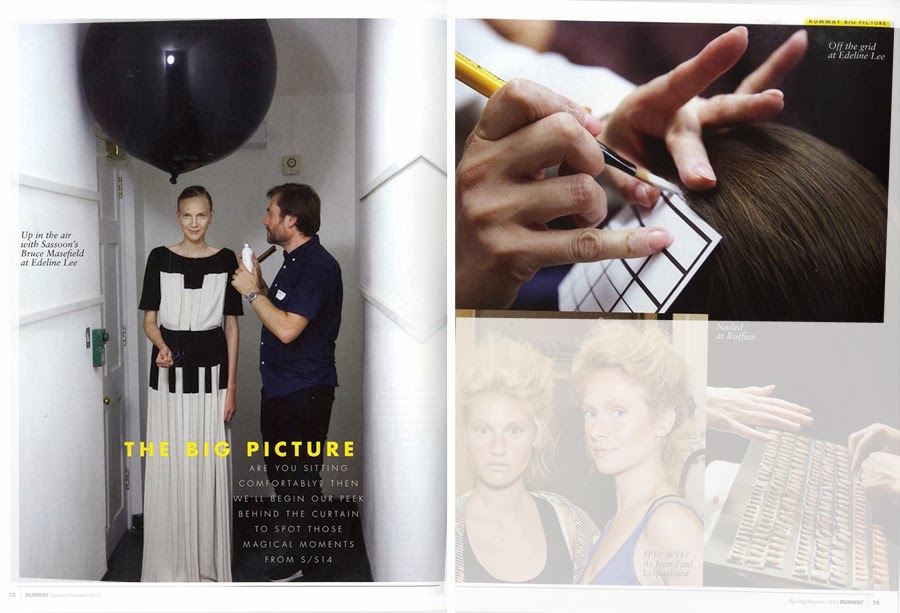